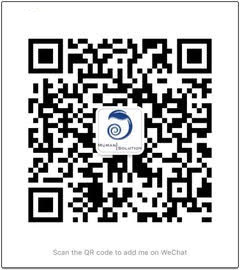 The FCC (Federal Communications Commission) is the government body responsible for maintaining laws, censorship and broadcast licensing pertaining to interstate and international communications in the United States. The FCC is an independent government organization that runs from the proceeds of regulatory fines in its regulation of radio, TV, wire and satellite communications. The FCC was formed from the Federal Radio Commission in 1934, at the same time as the Communications Act of 1934 was created, replacing the very similar Radio Communications Act. The FCC had expanded coverage to not just radio but all telecommunications, having been granted that authority by the Interstate Commerce Commission.

The FCC has encouraged telecom competition and broken up monopolies, especially since it became involved with the direction of the Internet. However, many criticize the FCC for representing the interests of big business and government, rather than protecting consumer rights or promoting open and free communication. 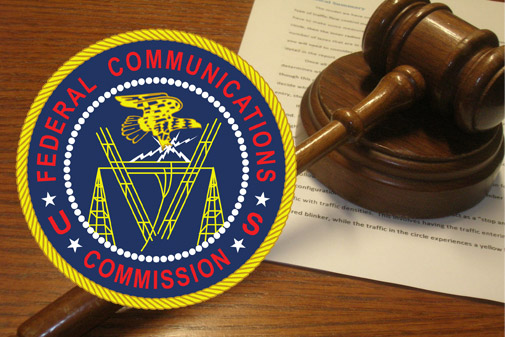